“Al Gonzales is a man of integrity, decency and principle. …After months of unfair treatment that has created a harmful distraction at the Justice Department, Judge Gonzales decided to resign his position and I accept his decision. It’s sad that we live in a time when a talented and honorable person like Alberto Gonzales is impeded from doing important work because his good name was dragged through the mud for political reasons.” — President Bush.

Alberto Gonzales is a spineless toady, who instead of serving the people as their senior law enforcement official served the president as one of his flying monkeys. He’s a liar, or so say the US Congress. Bush is sorry to see Gonzales go because he’s losing an excellent Yes Man and the co-author of many of this administration’s crimes against civil and human rights. 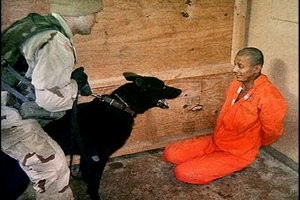 As for potential lost because of being dragged through the mud, W should be referring to Bill Clinton, not Al “no recollection” Gonzales. 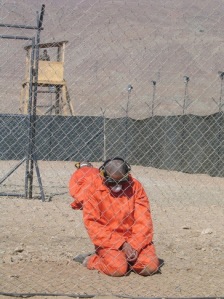 By the way, has Bush broken the all time world record for vacation time for a national leader yet? Last time I heard, he was really close to Nero or somebody. But seriously, I read that Reagan had the record for US Presidents and Bush topped it last week. He’s spent almost 30% of his presidency taking a break. During time of war.

If Bush wasn’t so dangerous, he’d be useless. He should be impeached.